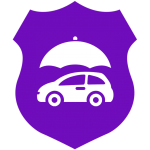 Rustproofing and undercoating your vehicle can protect it from corrosion and rust. This is especially important for the undercarriage of your vehicle, which commonly comes into contact with substances such as water, chemicals such as salt, and other dirt and debris from the road 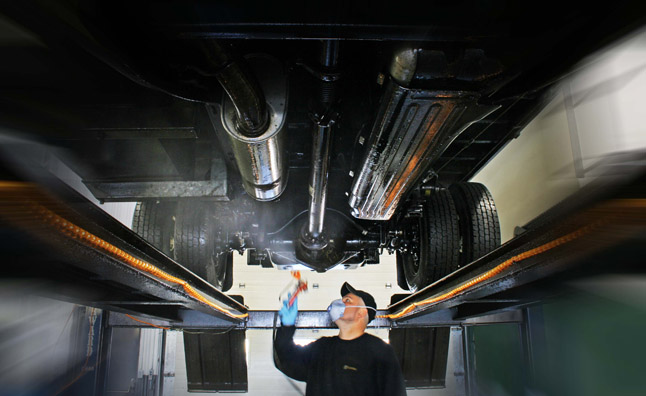 Over time, steel has a tendency to return to its natural state (Iron Oxide). When exposed to Oxygen and moisture (humidity) there is an electrochemical reaction which causes electrons to be lost, thus forming Ferric Oxide (Rust). This rusting process can be prevented by replacing the electrons faster than they are lost. There are several methods for doing this. For motor vehicles the most common methods are Capacitive Coupling or Impressed Current. The RP3 module uses a new technology called HECC (High Energy Capacitive Coupling) which is a unique combination of both impressed current and high frequency capacitive coupling.  ECI targets areas where metal is exposed to the atmosphere due to depleted paint coverage, on the vehicles painted panels. The ECI replaces lost electrons at a rate faster than they are lost. It is completely safe, environmentally friendly and will not interfere with other electronic devices.

Get to know Us